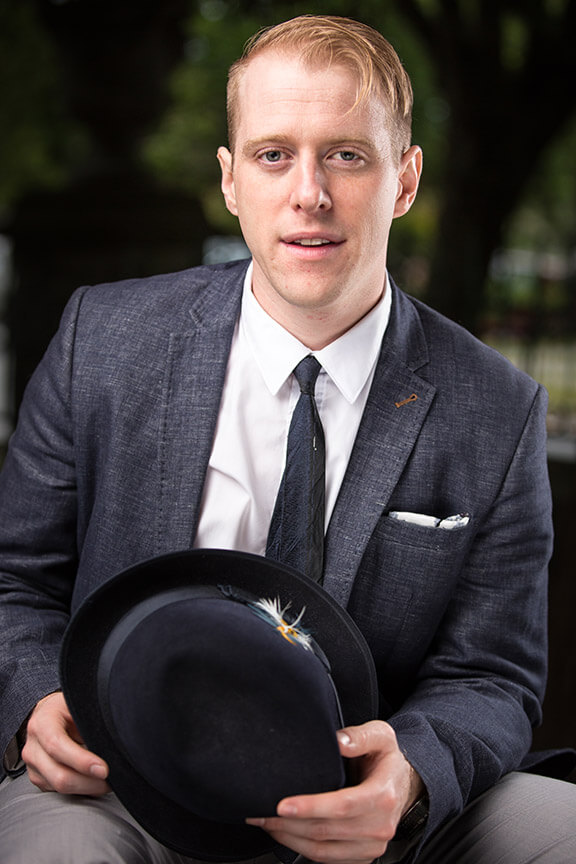 At this year’s Festival Eric will bring Henry Ogle Bell Irving to life, telling stories based on the history of the Britannia shores (or docks), researched and written by Eric himself.

Eric Regimbald is an Actor Writer Director and Producer. Originally from a small town in Southern Ontario but he now resides in Beautiful British Columbia. He is a storyteller above all else. If You don’t see him on the screen in such shows as Supergirl (CW), Blue Book (History Channel) The upcoming 4th season of A Million little things (ABC), And Most recently Lost Ollie (Netflix). You will find him on the streets of Gastown telling stories As a Blacksmith from the 1800s on The lost souls of Gastown tour (Forbidden Vancouver Walking Tours). Eric is excited to be a part of the 2021 RMF. He is an avid history buff so it was a natural fit for him, putting together this performance piece and tell the Tale of Mr. Henry Ogle Bell Irving… Eric was a part of the festival in 2018  with The Laughing Loggers with activities for the kids such as logrolling. He recently just completed a short horror film: Patty Cake written and directed by Regimbald. He hopes to tour it to film festivals across the continent next year. Eric is a curator and champion of clown and theatre in the streets. So he is proud to bring theatre to the docks and be a part of this historical festival with the good people at the Britannia shipyards!