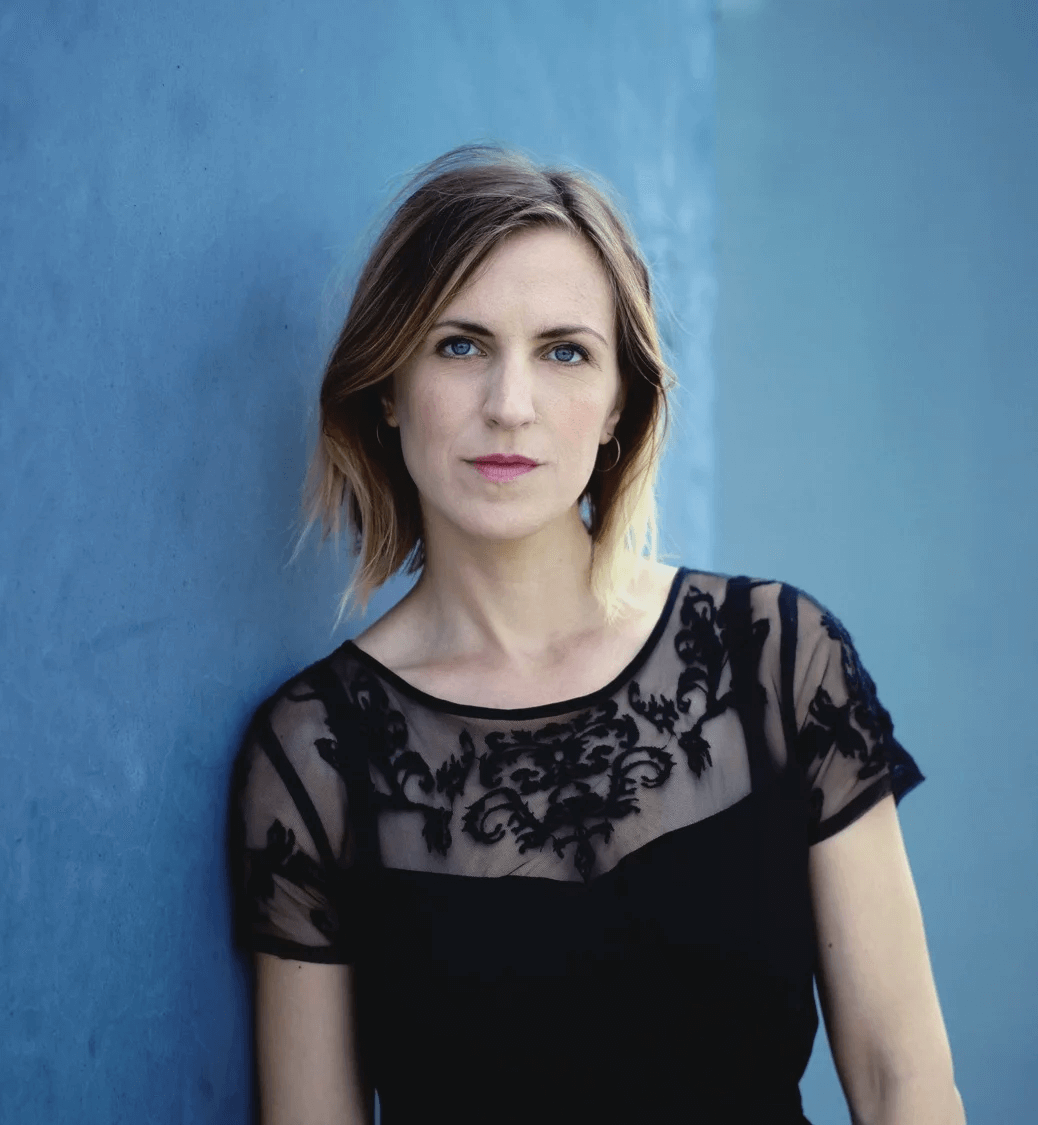 Jayne is an international multi-disciplinary artist who is a graduate of the Canadian College of Performing Arts in Victoria, BC, George Brown Theatre School in Toronto and École Philippe Gaulier in France. In Canada, she’s worked with companies including Theatre Smith-Gilmour, Caravan Farm Theatre and Green Thumb Theatre as well as performed in numerous independent festivals and cabarets.

She is interested in creating surreal visual poetry, giving voice to multi-dimensional female characters, and walking the delicate line between tragedy and comedy.

Jayne has recently returned home to Vancouver Island after over a decade of living overseas and is thrilled to be creating “The Big Wail.”