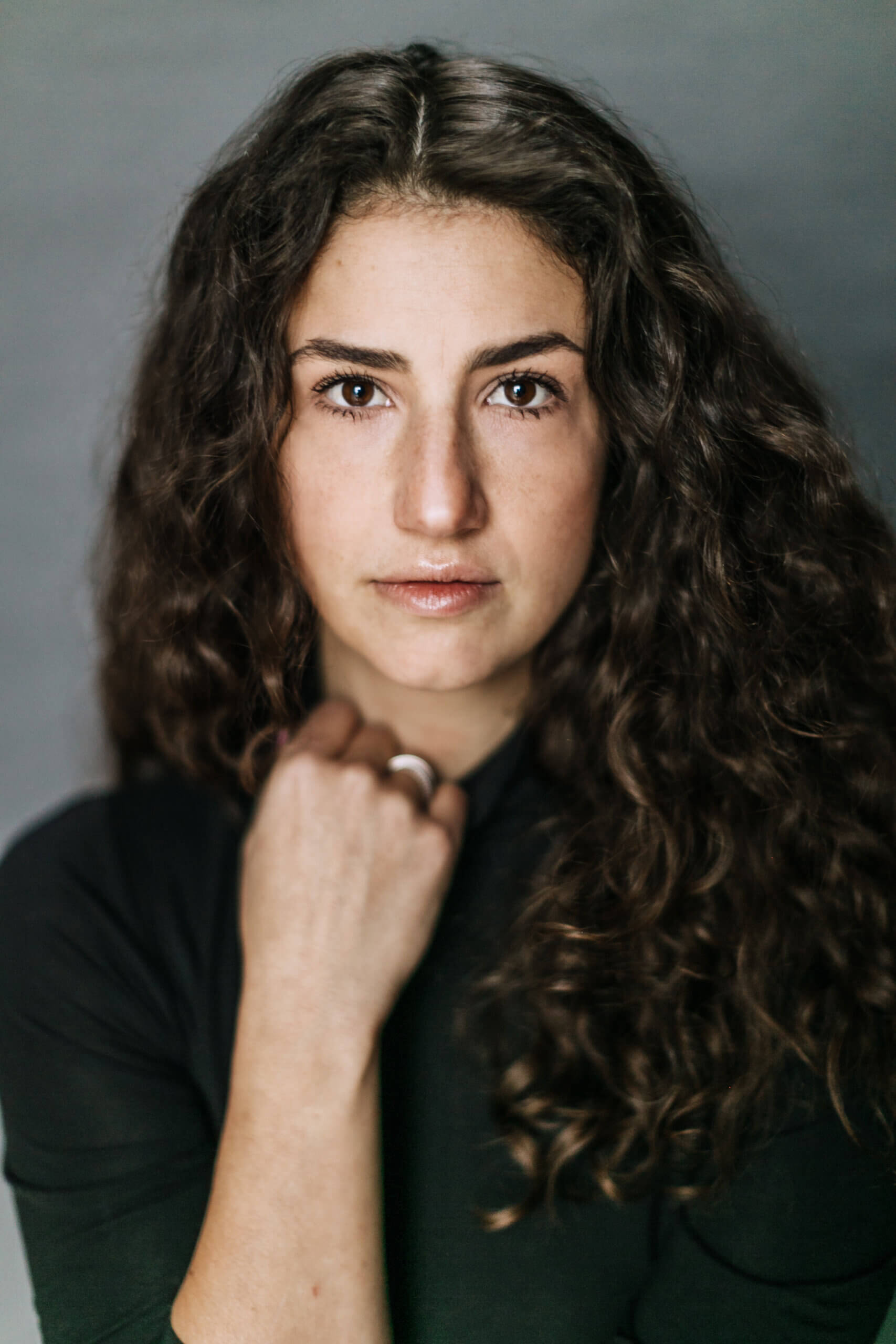 Jesse Stanley is a Vancouver born actress, director and producer. In 2009, Jesse graduated from Ryerson Theatre School with a Bachelor of Fine Arts degree. She then studied at Royal Academy of Dramatic Art (RADA) in London, England, where she received her Masters. Following graduation, Jesse performed in theatre productions internationally, for both regional and touring companies, including Camden People’s, Huntley Street, Corinthia AIR, Dialogue Project, Parahumans, Dusk Dances, and Classical Theatre Project.

In 2017, Jesse returned to Vancouver and transitioned into film and television. Her television credits include Hallmark’s The Christmas Train opposite Danny Glover, and Time for Me to Come Home. She also played Amy Lauder, in the Stephen King adaptation The Stand, for CBS All Access. She is currently a regular in the SyFy series, Van Helsing. In film, Jesse starred opposite Grace Glowicki in Raf, which premiered at TIFF and was nominated for Best Canadian Feature.

Jesse is a BC Arts Council grant recipient and her first solo-venture as a producer premiered at VIFF this past season, Benny’s Best Birthday. She also works in creative development for Playground Studios & Circle Productions. She is currently in pre-production to produce her first feature, set to shoot in September 2021.