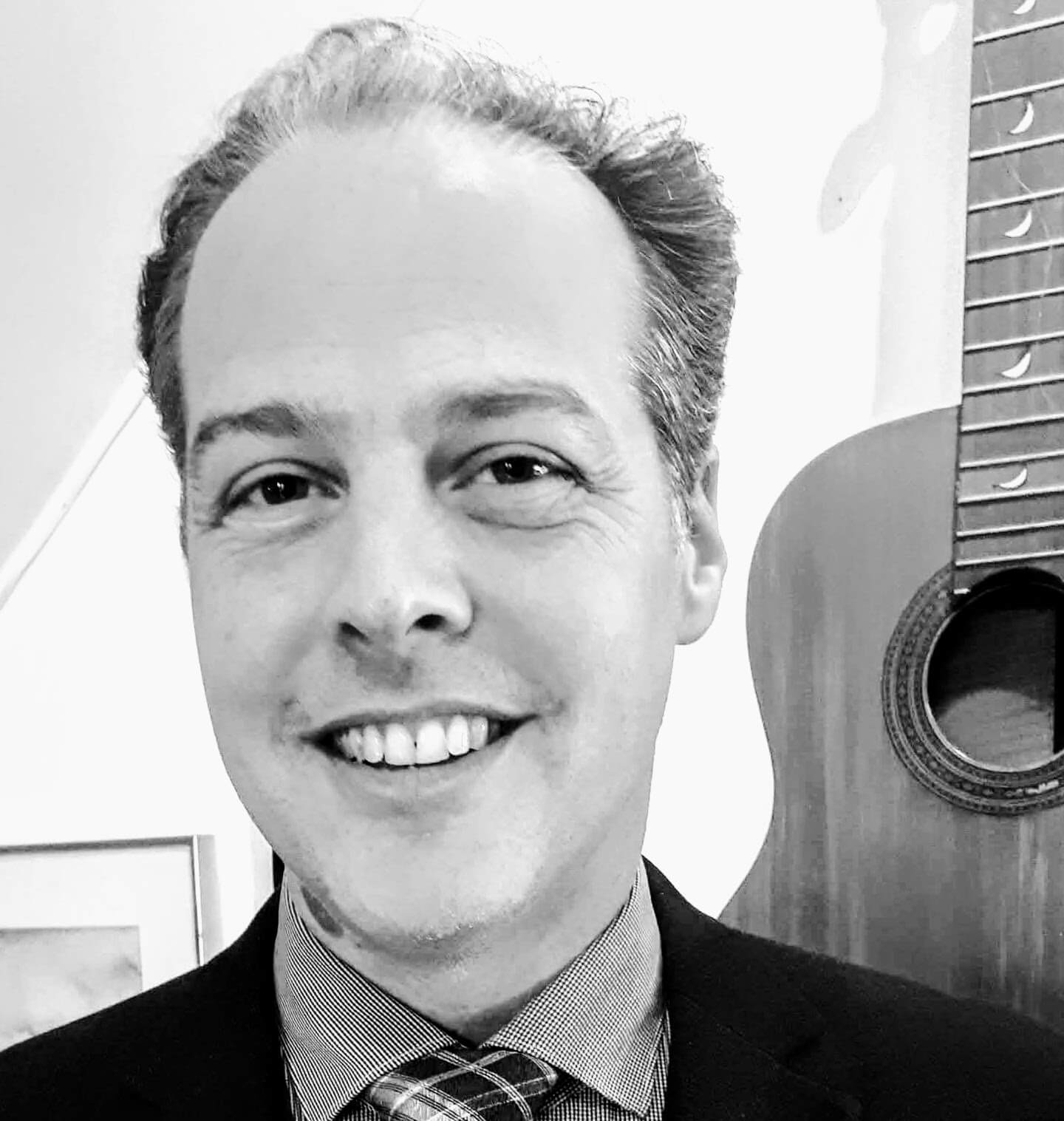 STEVESTON RESIDENT NICHOLAS ARNOLD LONGSTAFF delights to enrich his regular visits to the Britannia Shipyards, by now becoming a (small) part of the installation!

Those of you who catch him in-song here at the Richmond Maritime Festival will be interested to note (pun intended) that the song he’ll be singing began as just a few lines; Nick will be writing the rest of the song, in character, in-between telling riveting stories about Jim Kishi – the Youngest Boat Builder on the West Coast.

Nicholas has produced dozens of shows, musicals and installations in theatres, galleries and schools, including The Harbourfront Centre, International Children’s Festivals & Fringe Festivals in London, the Yukon, Toronto and Edmonton, as well as the International Drama/Dance Educator’s Forums in China and Brazil. Locally, he has few projects in-planning for Steveston, and Arts Umbrella has recently workshopped one of his new shows.

Years ago, Nick founded and ran ArtsCore (a school for creative expression) and since has worked with the Canadian Film Centre and the Royal Conservatory of Music. He is Chair of the Board for Chimera Dance Theatre. Currently (and locally!) Nicholas teaches & tutors Music, Drama and Language to students across 3 Canadian Provinces and on 2 Continents.

His work has played on CBC (Radio & TV), BRAVO!, The Women’s Network, The Movie Network, CIUT, CHRW, CKLN. Nicholas has been fortunate to have composed music for award winning films (Best Music & Best Film) at Vancouver & Toronto Film Festivals, as well as the Worldwide Short Film Festival and more than 30+ International Festivals. Most recently he wrote and recorded the French/English school song for Bastion Elementary in Salmon Arm BC.

Dedicated to inspiring audiences by sharing compelling stories, Nicholas loves most to be inside the actual historical space, with you, as the characters and histories come to life on a theatre adventure; like this one here, with Anigraph Productions, at The Richmond Maritime Festival!