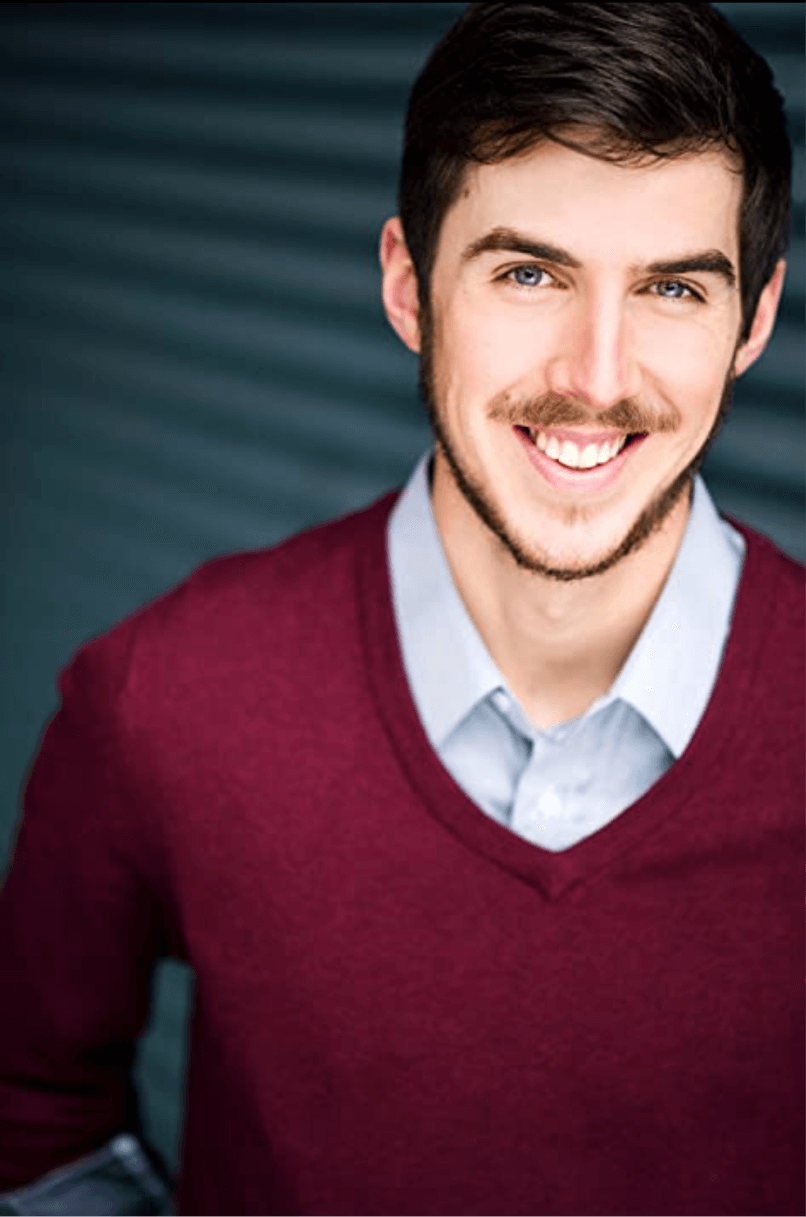 Nick Preston is an actor, singer, playwright and multi-instrumentalist, who after several years of working across the country with various theatres and touring productions, pivoted to the world of film, TV, and voiceover during the years that were covid. This year saw him film shows such as Space Force and Maid, several Hallmark movies, and an upcoming Disney feature film, as well as collaborating with a multitude of local filmmakers on independent projects. He’s excited to be on the stage again soon but for now a boat will have to do!