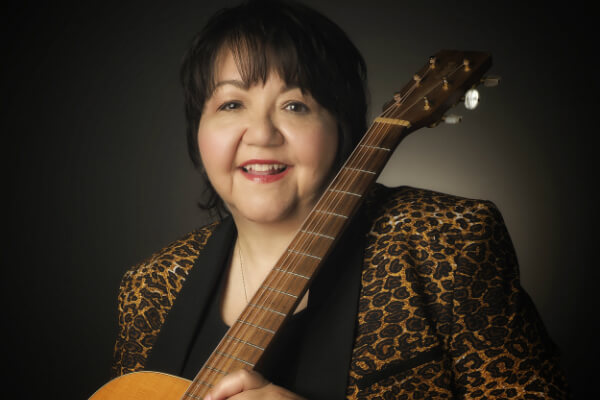 In 2021 Norine received a grant to write a new album Songs for Trees from the Canada Council and a grant from the First Peoples Cultural Council for the creation of the collection. Norine begins recording this new album in August and will release April 2022.

Singer and songwriter Norine Braun made her music video directorial debut for her song Sleeping Buffalo. According to Andrew Powell of the Gate magazine Braun’s music and video “resonates, with an earthy and rich mood that’s deeply rooted in the land and it’s history.” Norine continues pursuit of this art form with her earthy and stunning music video creations.