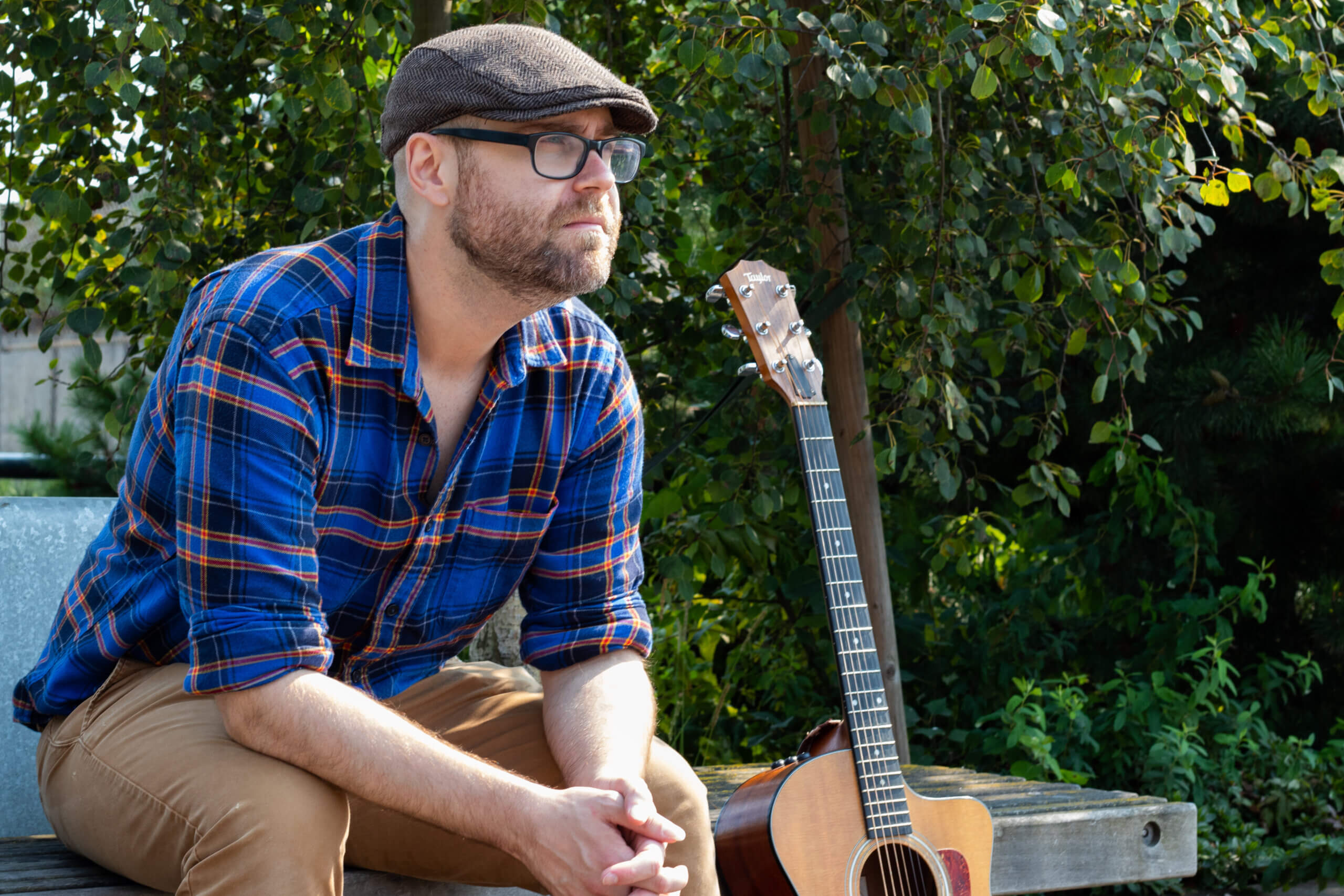 “Blending elements of folk, pop, and jazz, ReeVay aims to combine complex jazz-inspired arrangements with simple harmonic structures and thought-provoking lyrics that recall artists such as Leonard Cohen and Cat Stevens. His debut single “Dream”” was released in September 2020. The song has received both domestic and international radio play and has been featured in publications including the Tinnitist and Sounds on the Couch.

ReeVay is vocalist, multi-instrumentalist and songwriter Marc Rivest. ReeVay performs frequently in the Lower Mainland and past have included FallenFest 2021, a summer contract with Lonsdale Quay, and the grand opening of North Vancouver’s Shipyards. He is currently recording a full-length album at New Westminster’s Apricot Music Studio, which will be released in Fall 2021. He is also preparing for a busy summer performance season and will he performing as part of Surrey Civic Theatre’s summer season as well as shooting a PPV special with BEC Entertaibment, which will air in August. For more information about ReeVay’s musical pursuits, please visit www.reevaymusic.com.”