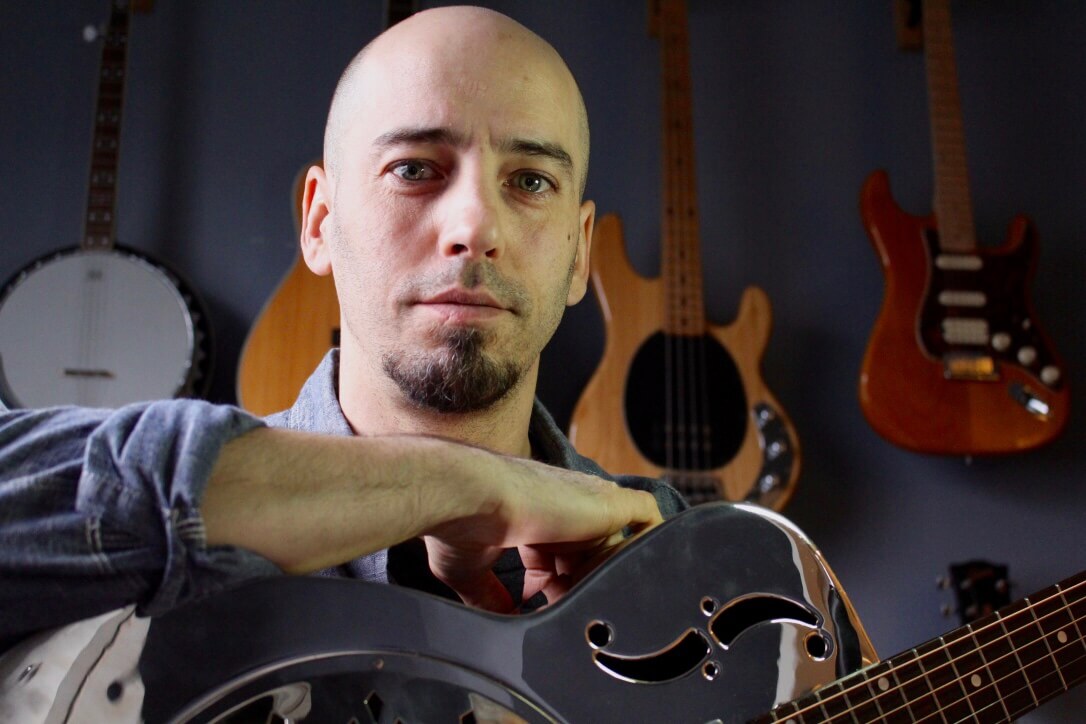 Trevor Cook is a blues slide guitarist/singer songwriter born in Mount Pearl, Newfoundland. He currently lives and performs in Vancouver, BC.

He released his solo debut Comin’ Together in 2009 and singles Mablene in 2010, Hey Mama and Katie May in 2011. Trevor continues to write new music while performing as a solo act and with his cover band Bootleg.