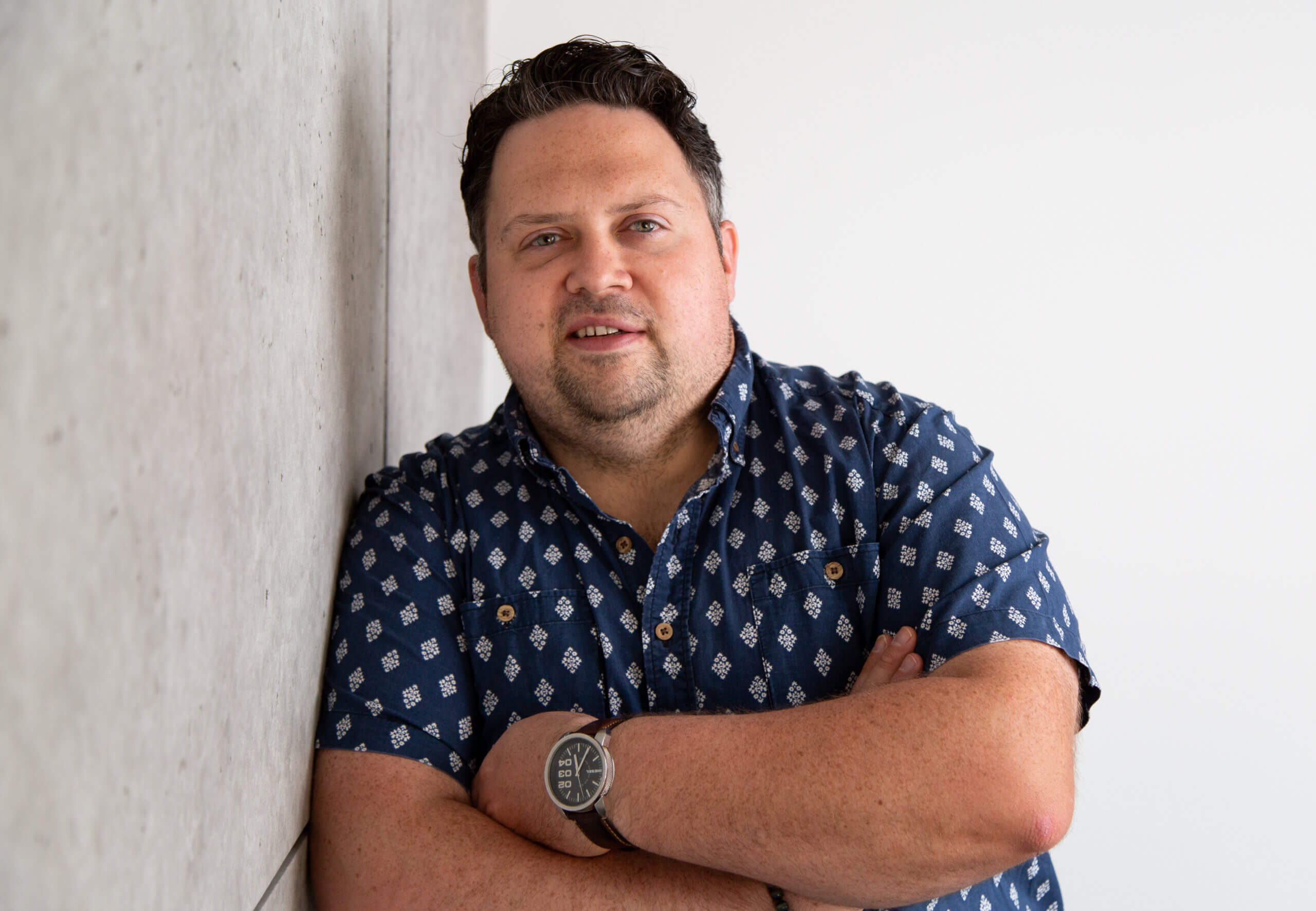 In a country that loves its Celtic music, it’s no surprise that Vancouver’s Pat Chessell has become known as one of the most exciting roots artists in Western Canada. Equally skilled at delivering a dance-inducing, powerhouse Celtic tune as a quietly heartrending East Coast-influenced ballad, Pat’s rootsy vocal style, charismatic stage presence and expert musicianship (guitar) are making for an ever-growing audience of enthusiastic fans. While his mostly original music falls solidly under the broad umbrella of ‘Celtic’, Pat’s range is prodigious and eclectic. It’s been variously described as straight-ahead “folk”, “upbeat Celtic influenced Canadian folk/pop”, and “moving mid-and-up-tempo contemporary Celtic”, among other labels. Having got his start with Richmond, BC musician Danny Burns, his tunes have also, on occasion, known to be tinged with Americana influences.

But, to cut to the chase, it’s all Pat’s music. Its music played and performed, and often written, in Pat’s distinctive and unique voice; strongly rooted in the Celtic tradition, but with an open-hearted connection to the place he calls home and the modern world around him. His lyrics are at turns profound – or witty and high-spirited – but always dynamic and relatable.